From Dota 2 Wiki
Jump to: navigation, search
For the runes that come with cosmetic items, see Inscribed Gem.
Main
Changelogs 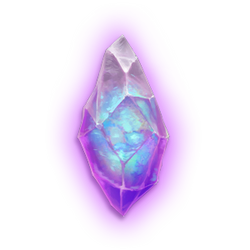 Runes are special boosters that spawn on the game map. They come in two categories. Bounty Runes can be picked up for extra gold, while Power-up Runes grant heroes a variety of buffs and effects for a short period of time. 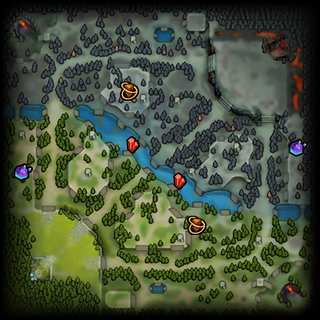 Click on a rune's name to view more detailed information.