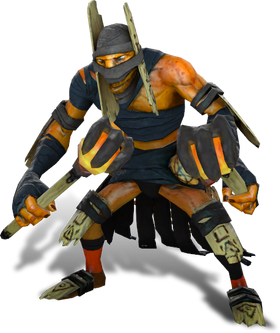 is one of the three primary attributes that grants mana and mana regeneration to every hero. Intelligence heroes also gain attack damage per point of intelligence.

The mana bonus is only applied to the maximum mana pool. The hero's current mana is not increased, but keeps the current mana percentage. To gain 1 mana regeneration, 20 intelligence points are required.

There are 43 intelligence heroes in Dota 2.

intelligence as their primary attribute. The growth columns indicate by how much the base values increases for each level of the hero.

These items grant heroes a passive intelligence bonus by having them merely equipped.